Founded in 1961, the Bendigo East Baseball Club have remained a strong side in the Bendigo competition.  They train and play at the Ken 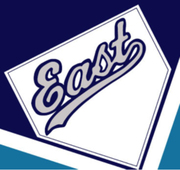 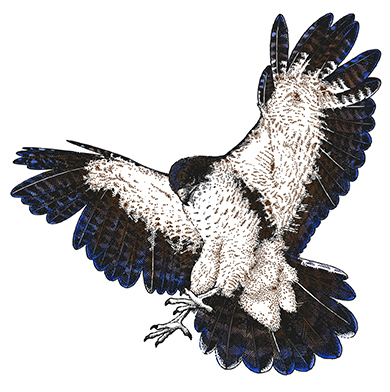 Falcons Baseball Club was established in 1963. Their club was established around family participation, and continues to grow through an understanding that positive change occurs over time, though commitment, planning, and regular community engagement.

Their current goal is to lift the profile of junior Baseball by increasing female participation, while incorporating the resources afforded to them by living within a very supportive community.

Anyone residing within the Eaglehawk community, either connected to local Cricket, or looking for a progressive and inclusive team over Winter, would be wise to attend a couple of training sessions to see for themselves what progressive sporting clubs can look like. 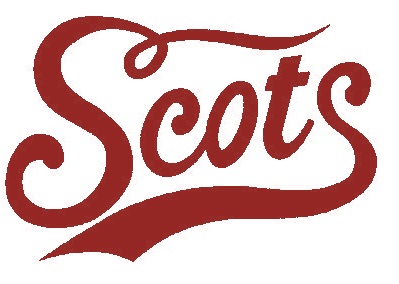 Scots Baseball club is the oldest club in the Bendigo Baseball Association, winningits first premiership in 1948.  Their philosophy is 'growth through junior development'.  With this in mind, they focus on the development of young players through encouragement and support.  New and returning players are always welcome.  They train and play at the Albert Roy Reserve, Victoria Street, Eaglehawk. 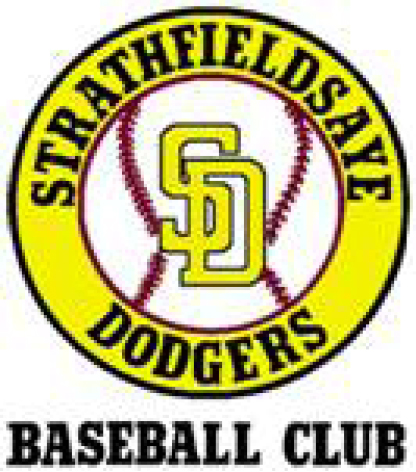